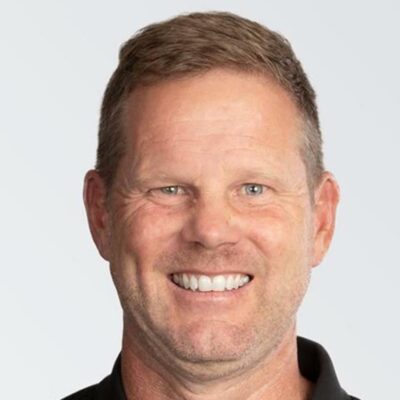 In his return to Lane United FC, Galas brings with him over 20 years of coaching experience. He began his career in the collegiate ranks, with stops at Florida State, Oregon, and Arizona. Galas has acquired experience at the pro level with the Portland Timbers (USL), the Real Salt Lake Academy, the Portland Thorns, Villarreal B in Spain, and FC Tucson (USL League One), where he was the head coach from 2020-2021. John holds a Master’s Degree in Football Industries from the University of Liverpool and, of course, was a co-founder of Lane United FC and the original Head Coach/Sporting Director from 2013-2018. 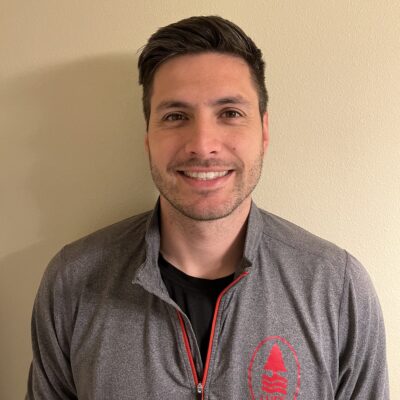 “Coach Capp” returns to Lane United for the 2022 season after having previously served as an assistant from 2014-2018 and leading the club as Head Coach in 2019. Conner played collegiately at Wallace State Community College and Valparaiso University, enjoyed several seasons in the PDL and the NPSL, and even earned three international caps for Guam. His coaching experience also includes a stint as head coach of Lane Community College, where he was named NWAC Southern Region Co-Coach of the Year in 2017, and more recently as a coach at Cincinnati-area youth club Cincinnati United SC. 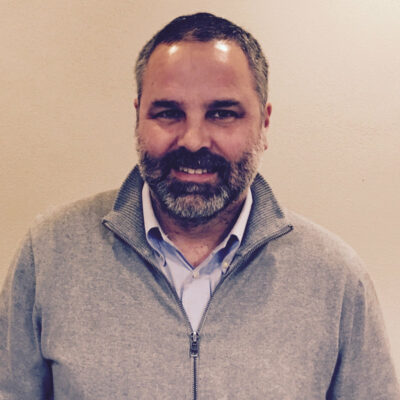 Dave studied mathematics and biology at the University of Oregon and has since worked in software and hardware engineering at the Los Alamos National Labs, UO Neuroscience Labs, and PMC Sierra. He founded Lane United in 2013 seeking to put a team in the vacant Civic Stadium. Dave’s hard work with the Eugene Civic Alliance towards that goal has paid off with Civic Park set to open in 2020.

His passion for soccer extends back to his childhood in Europe watching Liverpool FC, St. Etienne, and the Dutch national team. His favorite footballers of all time are Kenny Dalglish and Johan Cruyff. 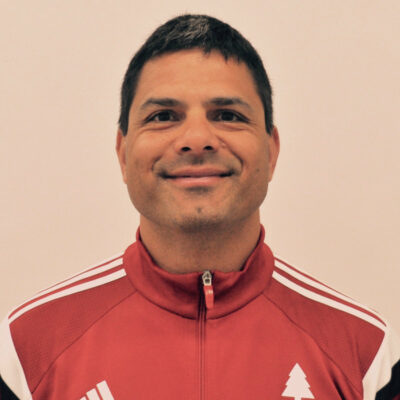 Cesar grew up in San Francisco where he attended S.F. State University and played for their men’s soccer team. He earned his Bachelor’s degree in kinesiology in 1995 before moving to Eugene and earning his Master’s degree in athletic training at the University of Oregon in 1998. In addition to serving as Lane United’s Athletic Trainer, he currently works as the Certified Athletic Trainer for North Eugene High School. 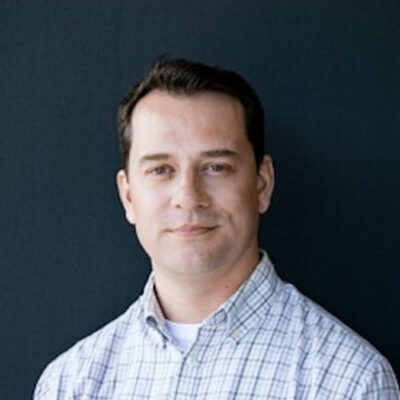 Perry grew up playing soccer in the Bay Area in California before playing in college at DIII Wesleyan University in Connecticut. He lived in Madrid, Spain after graduation and served as a translator for Atletico Madrid for five seasons.

He interned for Lane United FC in 2013-14 while a second-year MBA student at The University of Oregon’s Warsaw Sports Marketing Center and returned to the club in his current capacity at the beginning of 2020. His favorite players of all-time are Michael Owen, Andres Iniesta and Fernando Torres.