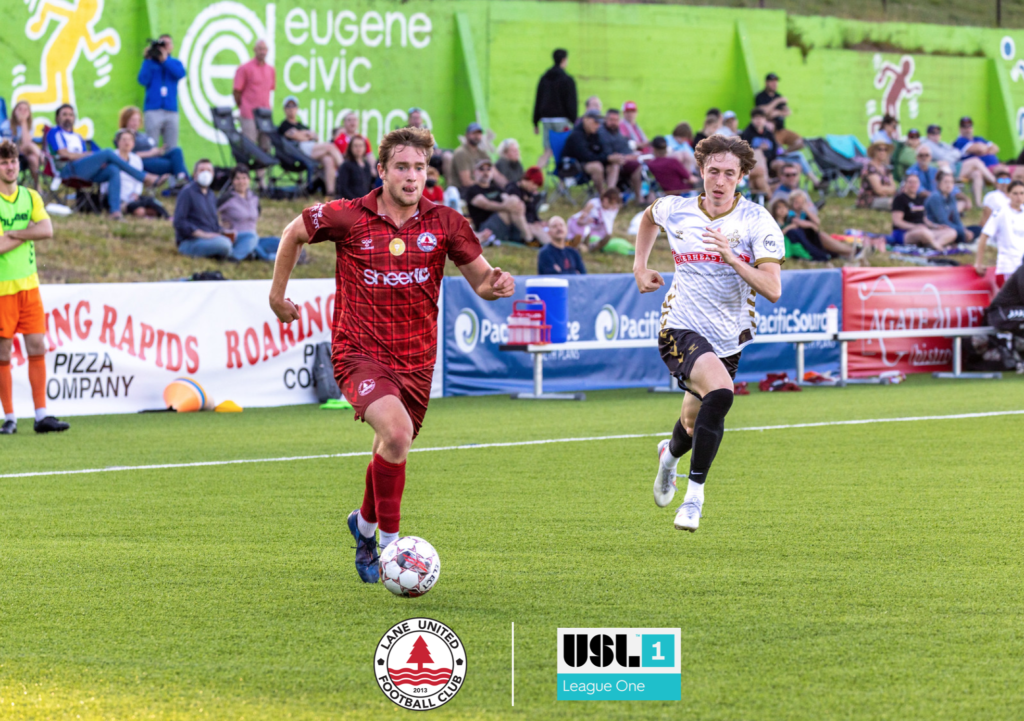 “Lane United FC and Eugene, Oregon have tremendous potential to become a professional USL expansion club and market,” said Justin Papadakis, USL COO and Chief Real Estate Officer. “Dave and John Galas understand as well as anyone the U.S. soccer landscape and USL’s unique youth-to-pro pathway for boys and girls, women and men. We know the community would support the professional game and create a fantastic matchday experience.”

LUFC was originally founded in 2013 with the vision of joining the professional ranks in a renovated Civic Stadium. Unfortunately, a fire destroyed the venue in 2015 and altered the timeline for Lane United’s long-term plans.

Over the past 18 months, LUFC and the USL have worked together on the foundational elements for a professional club and welcome the community’s participation in that process alongside ongoing conversations with potential partners, investors, and local officials.

The USL is experiencing unprecedented growth, with 36 professional men’s teams set to compete in 2023 across two leagues, more than 125 teams in its men’s amateur ranks, and more than 60 teams in its fast-growing W League, which debuted in 2022.

“In our 10th year we’re excited to meet with soccer fans and community members to hear their ideas about what a professional club for Lane County could achieve,” said LUFC Managing Director Dave Galas. “We think our club’s identity and culture should reflect the qualities that are unique to our region and become a great source of pride and opportunities.”

In 2023, USL League One will have 12 clubs each playing a 32-match regular season followed by playoffs. All League One teams qualify for the Lamar Hunt U.S. Open Cup as members of an officially sanctioned professional league. The USL aims to grow League One to more than 30 clubs over the next four years, including expansion franchises awarded in Spokane, Wash., and Santa Barbara, Calif, among others.

“Competing at the professional level would give our club and our community a year-round national platform,” said LUFC Head Coach and Sporting Director John Galas. “The USL has a proven track record of developing young players and giving them the chance to play professionally for their hometown club. To see that here, and to be part of a team that represents Lane County and Eugene nationally, would be a dream come true for so many people.”