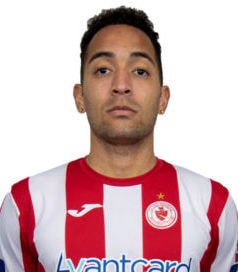 Will played for Lane United in 2015 after having been drafted by FC Dallas with the 56th selection of that year’s MLS SuperDraft. Seymore has since found professional success with Vancouver Whitecaps 2, FC Cincinnati, and Reno 1868. He played in 19 matches for Sligo Rovers in the League of Ireland Premier Division in 2019-2020, before joining fellow Irish side Finn Harps FC in 2021, for whom he made 33 appearances and scored 2 goals while adding 2 assists in his first season with the club. He recently signed with USL Championship outfit New Mexico United.